Let there be light! But not always. Definitely not at odd hours when it can interfere with the circadian rhythm of your body and the surrounding ecosystem. The human inventions are just that, for humans. They are not required in nature.

The invention of artificial light has been and will continue to be immensely beneficial for the human civilization. But it comes at the cost of the environment. The disturbed migration patterns and daily routines of the surrounding flora and fauna. This leads to a disturbance in the entire food chain.

The chaos generated due to light pollution is manifesting itself into irreversible damage to the environment. The excess artificial light bleeding into the night has already caused a major decline in the firefly population. And soon these adverse effects will start deteriorating the human life experience too in the form of disturbed bodily functions.

There are a number of ways in which we can help with the increasing problem of light pollution. Keep scrolling to know about them all in detail.

The glaring and far-reaching scope of the lights used in cruise lines, most water transportation mediums, and lighthouses causes havoc to the underwater life. The lighthouse is meant to guide the wandering ships and boats throughout the night. This is equivalent to someone flashing a stadium light into your bedroom consistently all through the night as you desperately try to catch some sleep. No one can sleep through that even though we humans have reached a stage of almost desensitization to light due to constant exposure.

The aquatic habitats are not enabled to protect its inhabitants from this level of persistent light pollution. These careless practices are already putting the coral reefs at risk. This is because the movement of different types of underwater animals is distorted by the severe cases of light pollution. It disturbs the harmony of the aquatic ecosystem resulting in a terrible decline in their growth rate.

The Regulation with Smart Lighting

One of the best ways to actually do something about light pollution is smart home automation. This will help you in contributing positively to your surrounding environment while saving a fortune in the process. Motion sensors, automated lighting, and timers are few of the many ways you can regulate your home lights without much hassle.

The motion sensors will turn on the light when you absolutely need it thus cutting your electricity bill and the light pollution in your neighborhood by half. The smart street lamps will turn only when they are needed. This means that they stay off during the day-time, moon-lit nights, and in general, till the natural light outside is sufficient to function.

You can also implement smart lighting in your home to manage everything better. Just tap on the app and the lights around your home can be switched on or off without a fail. No more worrying about if you forgot to turn the porch light off while you are away to deter the intruders. You can always turn them on randomly and scare away the perpetrators for good.

The first step is to inform oneself so that we can correct our ways. Next is spreading the information as far and wide as we can. The Internet has made it possible to let everyone know about all the important and unimportant things going on in your life.

Forwarding articles like these can definitely help in contributing positively to eradicate the problem of light pollution. It is imperative to know about the causes, remedy, and pattern of light pollution so that this toxic phenomenon can be curbed for good.

It is always better to start with simple upgrades. Covered lightbulbs are one of the easiest ways to fix the light pollution issue on a national scale. The highways lights can be covered thus keeping the light pollution from permeating freely into the sky above. This will also keep most of the light focussed on the road where it is actually required. The refraction of light into the atmosphere will be drastically reduced with this practice. This will prevent the instances of skyglow that are responsible for severely disturbing the bird population in the vicinity. Such a controlled usage of light through the night all over the country and even the world will help get a grip on the rampant problem of light pollution.

Let’s be clear, our lives are busy enough to actually address each and every problem going on in the world. That does not mean that we don’t have a duty towards our planet. But, it is understandable if we are not able to personally contribute to every single cause.

Light pollution, on the other hand, can be greatly curbed is we just turn the light off. Yup, it is that simple. It is one of the most effective ways to deal with it. Not to mention the cheapest and easiest too. If everyone just turns the lights off that they don’t dearly need, the environment will be greatly benefitted.

Also, it is a win for those suffering from the chronic case of impossibly frivolous electricity bill. Somehow, that bugger always gets out of hand. Not this time. Just keep the lights off until you run the risk of running into the furniture in the dark. Your ecosystem and wallet, both will thank you immensely for it.

The blinding glare projected from the cars during pith dark night is deadly. Imagine you are fumbling around in the dark and someone decides to suddenly flash a torch on your eyes. It temporarily disables your vision. The same is the case with nocturnal wildlife or the animals already deep in their slumber. The severe glare of the headlights can also adversely affect the people on the other side of that glare in their cars. Most of the streets and highways are already well-lit enough to facilitate smooth driving practices. The dark of the night makes that street light illumination even more pronounced.

Otherwise, you can just use the medium-brightness setting on your headlights rather than the intense glare. This will make sure that you don’t disrupt the natural cycles of the wildlife around the path by mistake. Several hundred deers, zebras, and other innocent animals are killed every year because of being trapped in this blinding glare when they are just trying to cross the path.

The above-mentioned tips can greatly help you in reducing the light pollution around your area if not the entire country.

Light pollution is a grossly under-represented issue that needs urgent attention now more than ever. The climate crisis is already on an all-time high. This calls for contributing to the causes where we actually stand a chance. Thankfully, light pollution is one of them. You and I can nip this issue in the bud by just leading a more responsible lifestyle.

Did you know about light pollution before reading this article? Have you tried any of the above-mentioned tips to fix it till now? Are you going to make a positive change in your daily habits after reading this? Tell us in the comment section below. And pass on this information to your friends, family, and everyone else who is willing to listen by sharing it right now across your socials. 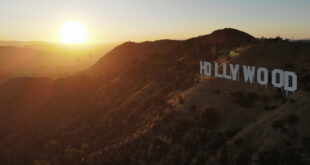 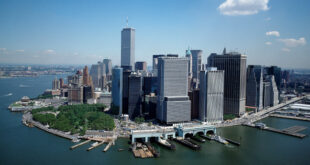 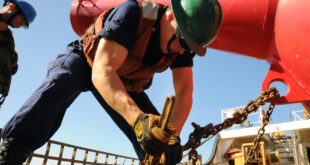 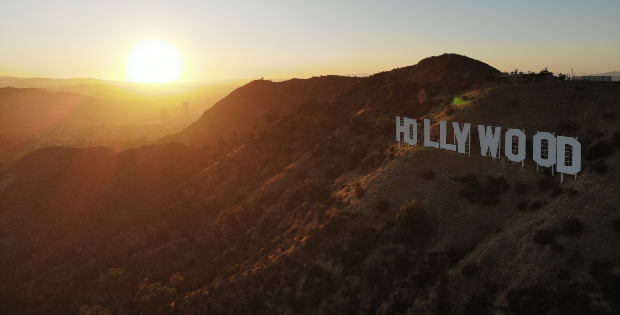 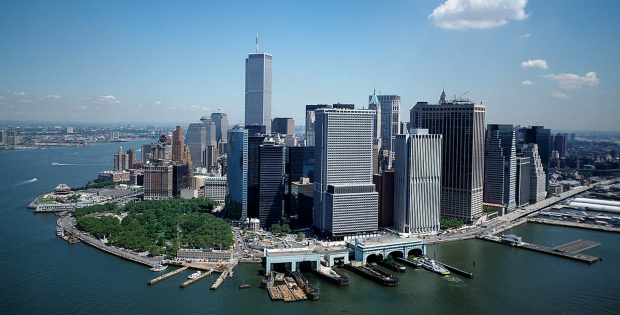